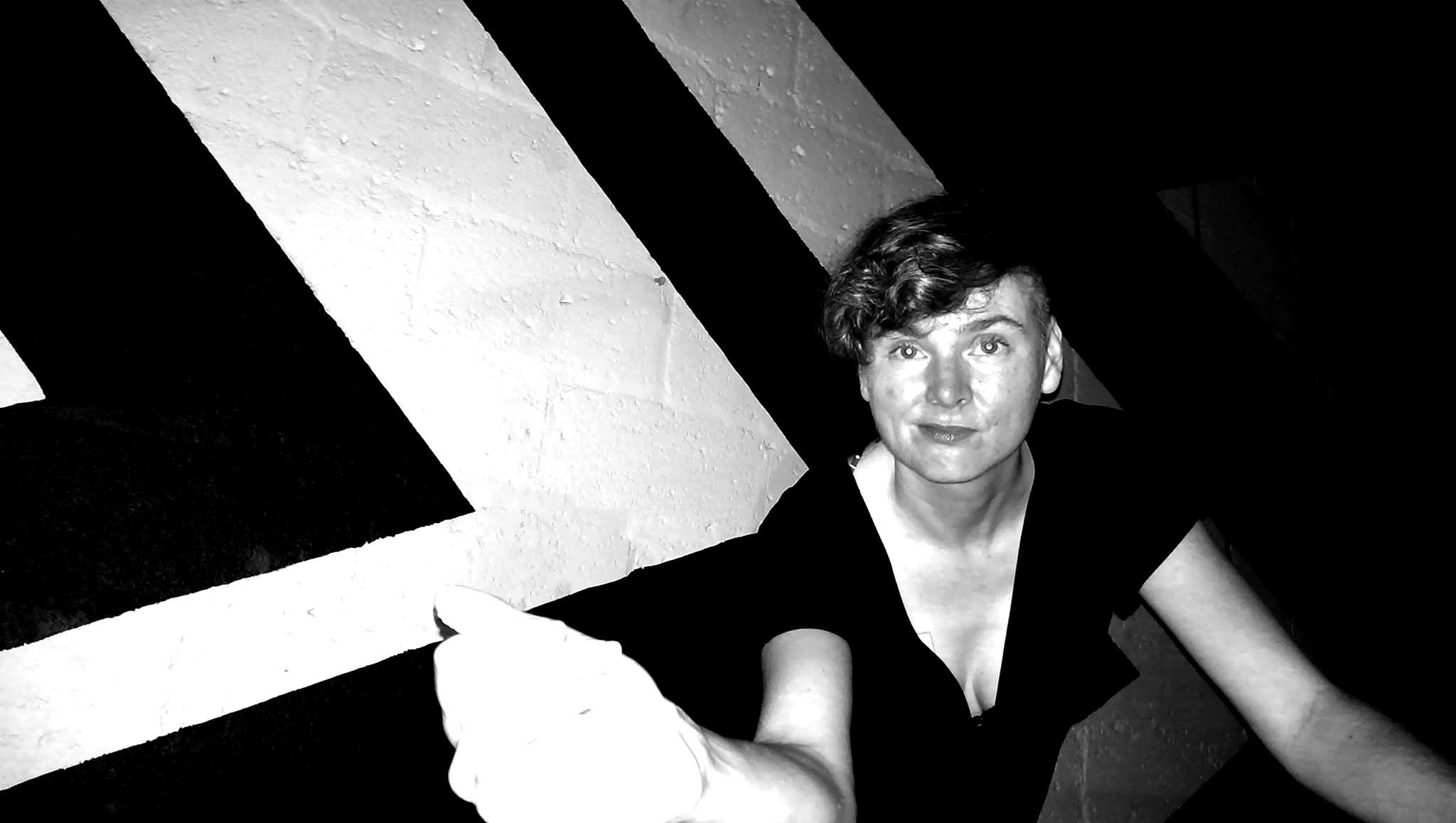 A foul-mouthed saucy minx, a salty dog, and a shifty-eyed transmedia grifter. Her kids call her Mumsy. 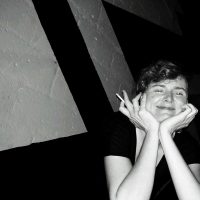 As a community leader in web series and transmedia internationally, nationally, and locally with an ongoing commitment to mentoring emerging talent, Carrie co-founded such community-building initiatives among others as the non-profit professional association THE INDEPENDENT WEB SERIES CREATORS OF CANADA (2013), the seminar-series meetup group TRANSMEDIA 101 (2011-13), and the renowned annual web series festival TO WEBFEST (the inaugural year of which she co-produced in 2014). She has also served on numerous boards and juries in service to the interactive and screen-content industries.

Carrie has been a creative producer, consulting producer, and associate producer on a variety of screen content formats including web series, narrative film, documentary film, and TV. Currently she is the Executive Producer and Creator of STARGAZE, a queer campy sci-fi digital series intended for OTT, the pilot of which wrapped up filming in November of 2021 (and generously funded by Ontario Creates and produced by Borken Creative Inc., the company where Carrie serves as President).

As a writer, Carrie created and produced rare collectibles for her project SPY SLUTZ (2015) – including a deck of retro trading cards for the same-named TV show (in which the Spy Slutz corrupt American Family Values with their weaponized sexuality in this 1979-85 Reagan era romp) that never existed; co-created and co-authored ALL YOUR FATES (2012) – the first serialized novella to be showrun like a TV series (on Wattpad in 2012); and wrote the novella [DEL]’S DIARY (2011) as part of Immersive Fiction’s VEIL NANSOSCIENCE alternate reality game. She recently was part of the storyroom developing STUDIO KILLERS into an animated TV series.

In addition to her own creative practice as a professional writer and creative producer, Carrie consults on audience development and discoverability plans for interactive and cross-platform funding applications for films and TV & digital series in Canada.

“The work ethic of a Roman Empire combined with an Internationally Respected Shoe Fetish.“

WHAT CARRIE DOES (MOSTLY)

Do these percentages mean anything? No, but they look purty. 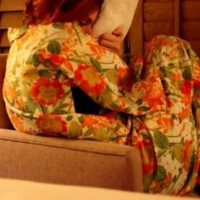 And She’ll Add You To Her Rolodex Machine.

NO SENSIBLE SHOES FOR CARRIE EVEN IN THE FOOTER!