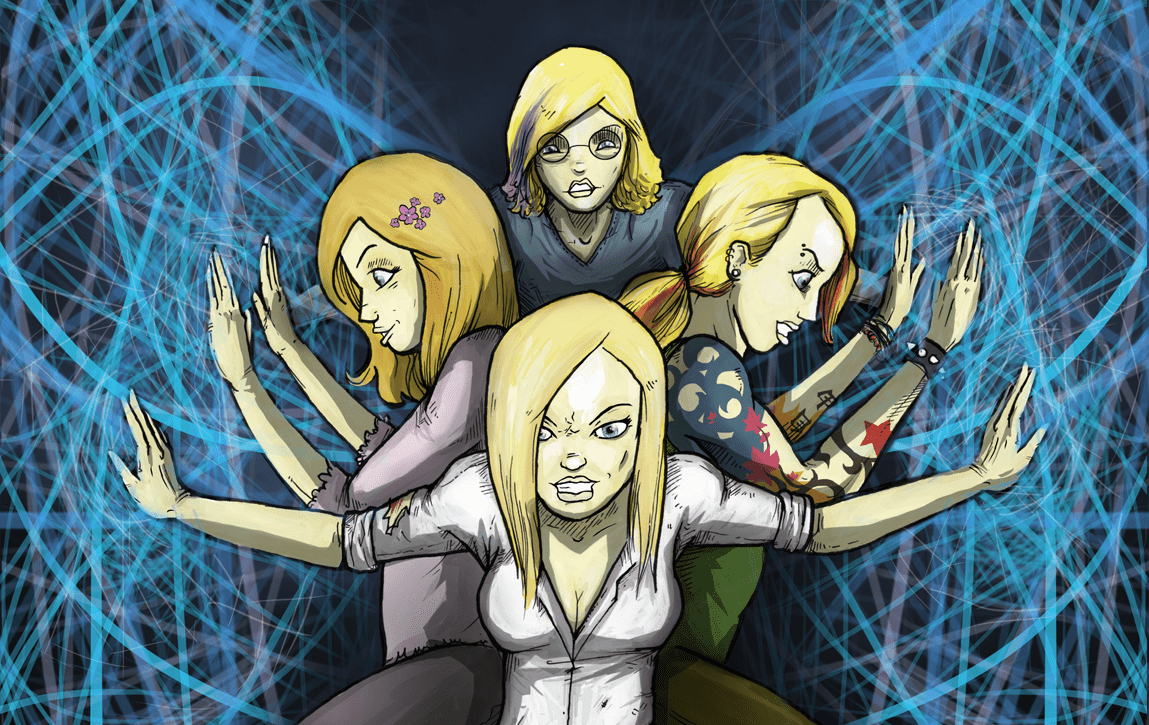 After being rebuffed by the girl of his dreams, David Blunt seeks second, third and fourth chances with her various alter egos that he finds through a rift in the walls of the multiverse.

Over a million reads on Wattpad. Read the novel All Your Fates now.

All Your Fates tells the story of David who sets out to find the girl of his dreams in other universes after she rebuffs him in his.

Recognizing that Wattpad is to text what Youtube is to video, the creators of All Your Fates pushed the envelope by running the serialized novel like a TV series: with a cabal of guest writers, special scenes scored with music, key actors cast, and chapters set in real life locations for cross-promotional partnerships. 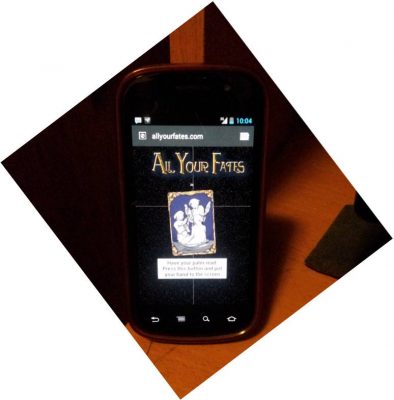 The fictional story contained Easter Eggs for hard-core fans who want a richer more immersive experience to hunt down. If a website was mentioned in the story, the website also lived online for some fun fictional bonus content.

The novel is a supernatural thriller/romance with a suggested rating of PG 13. 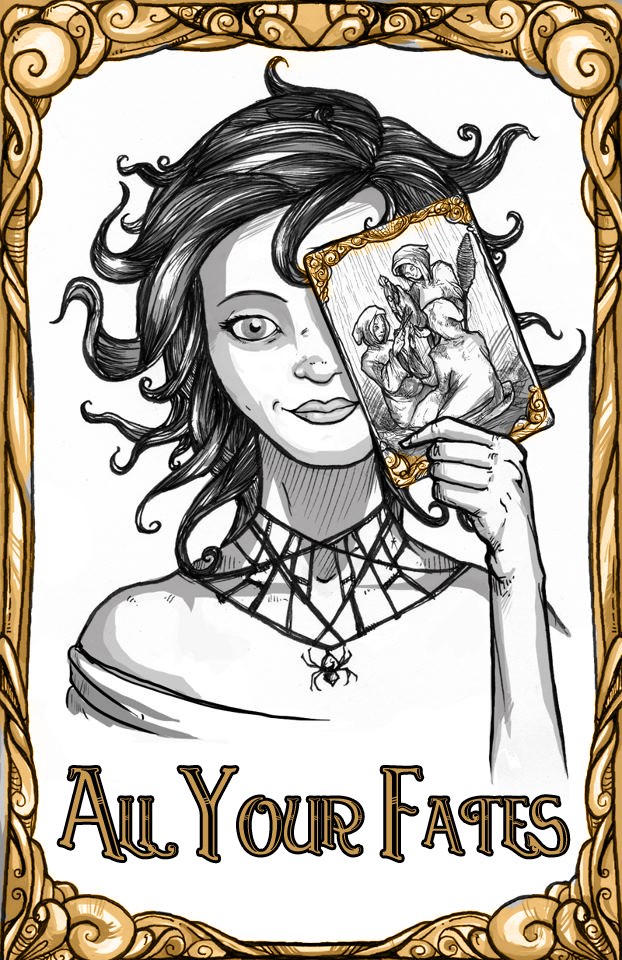 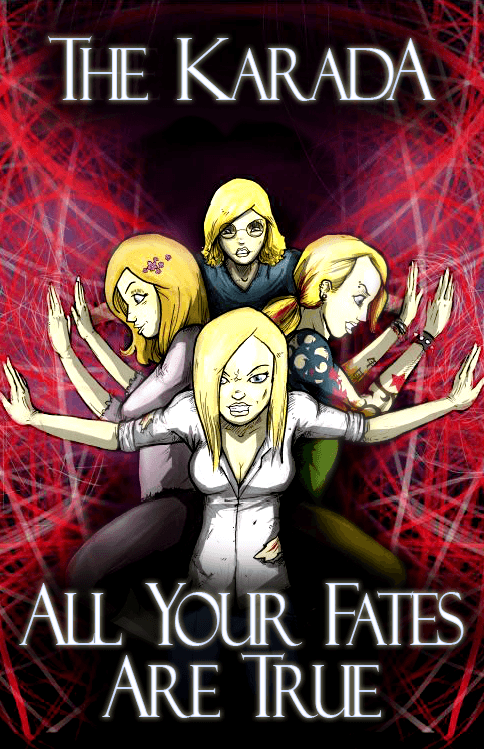 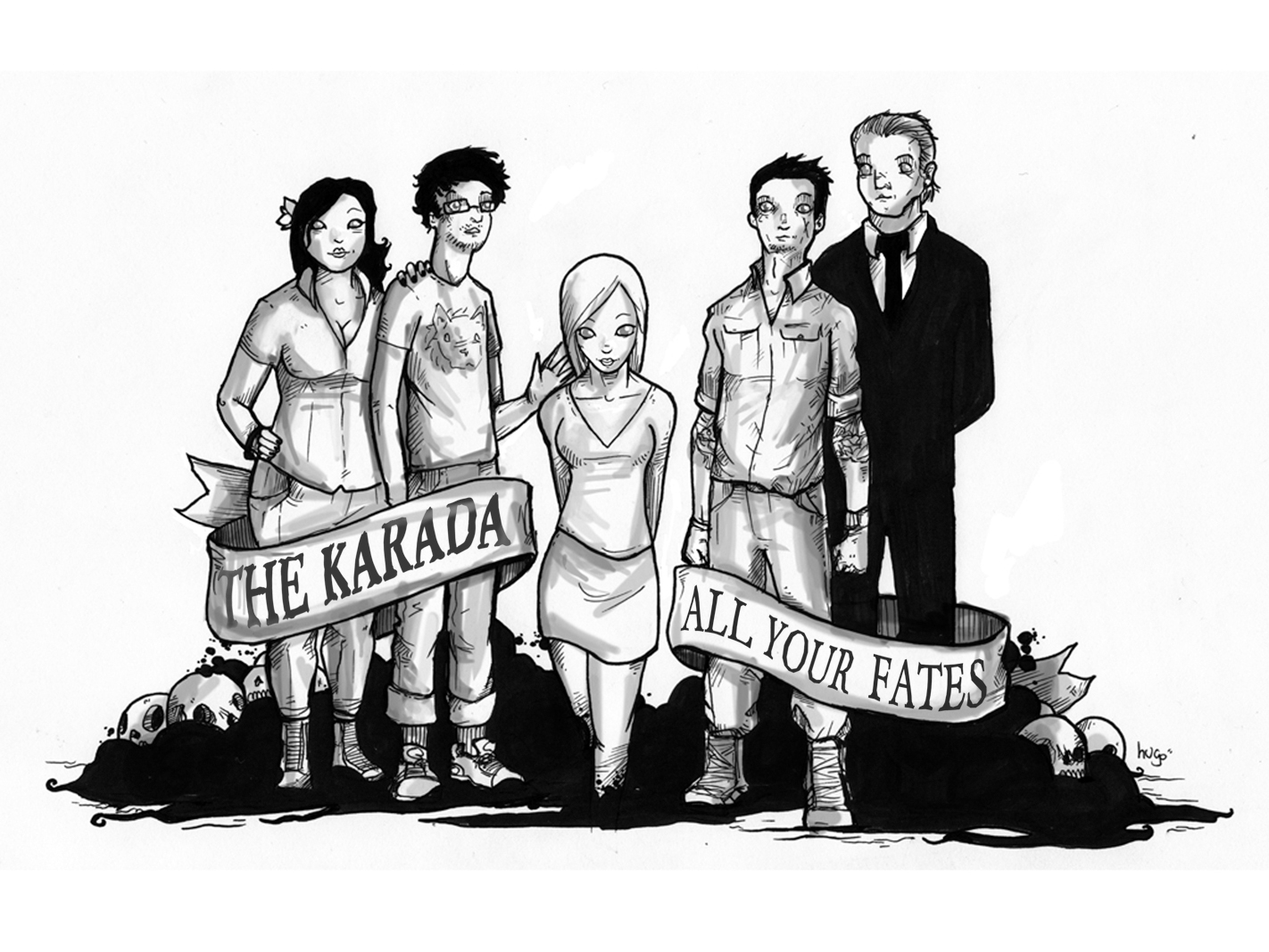