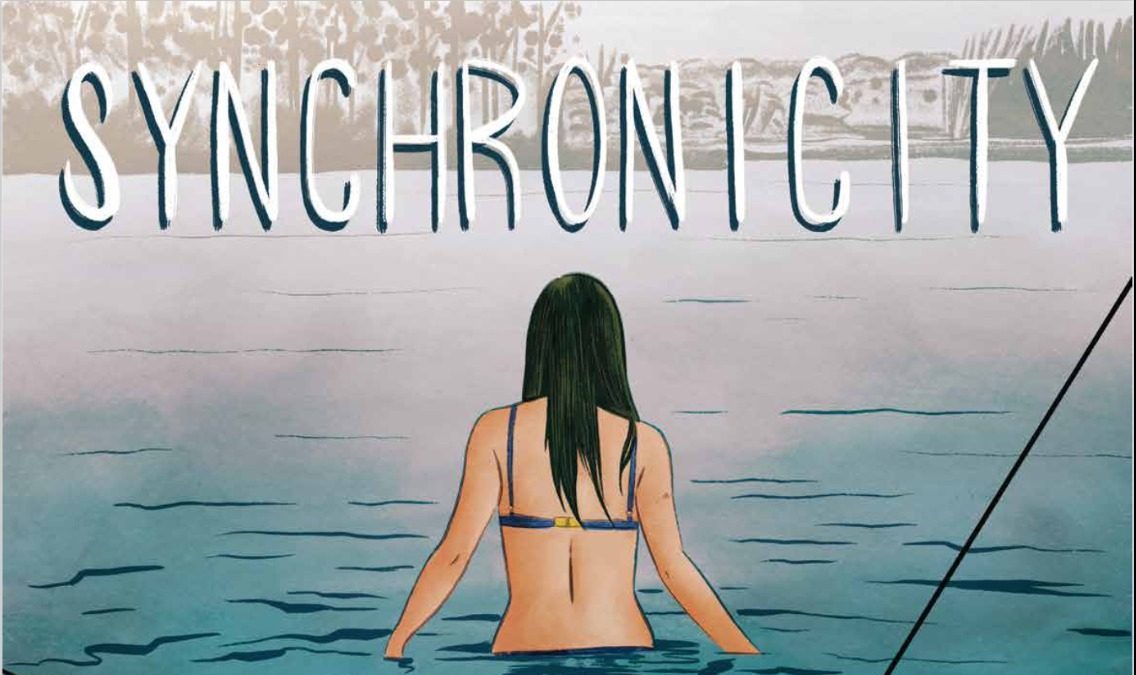 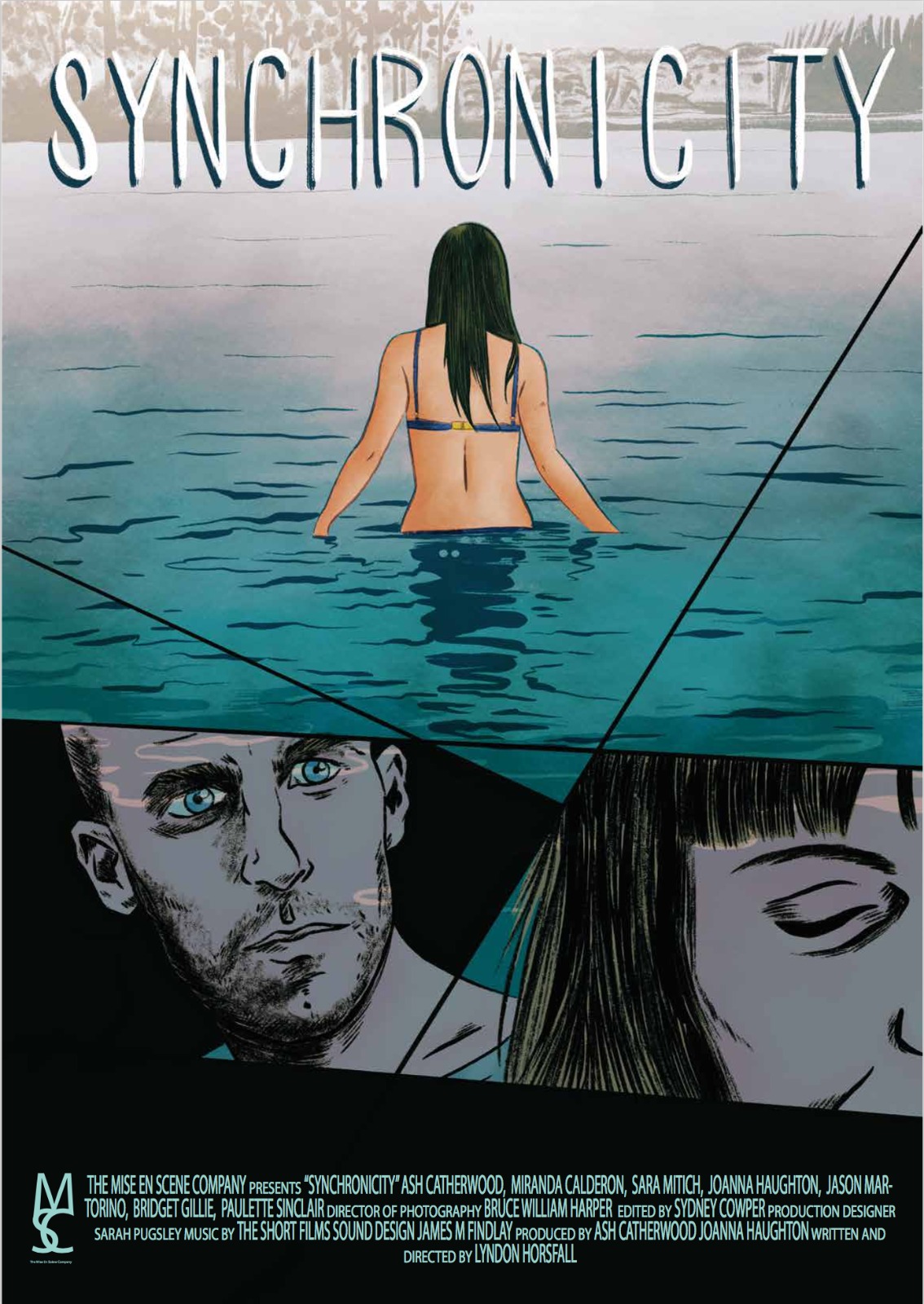 What would you do if you could go back in time? Would you make any changes? Would you make peace with a dying parent, or salvage your failed career? Save JFK from being shot? Or something more sinister… Would you manipulate your own love story?

Lou is a struggling photographer paralyzed by choice. In the midst of a family crisis, she is thrust into the position of caregiver. In walks Alan, an arrogant physicist who claims to have solved the time travel paradox. Lou embarks on a voyage of self-discovery through her budding flirtation with Alan, until she realizes Alan’s future self has been manipulating both of them all along.

Talent Hounds Previous project
All Your Fates Next project
↑