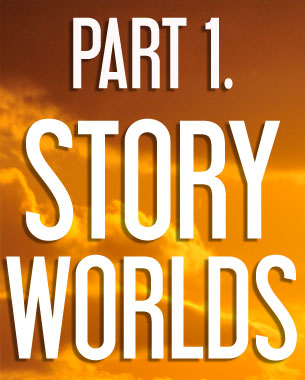 The Storyworld framework [1] serves many useful purposes when thinking about transmedia and strategizing for many transmedia properties. For one, it provides a useful catchall that marries story + technology + franchise + metrics in an anamorphous theoretical bubble. As a metaphorical framework, the Storyworld Hollywood franchise model [2] presents a bird’s eye view of the entire scope of a project in order to see how the multifarious parts fit together, looking at the forest from the sky…sometimes even before the first seedlings are planted.

A transmedia strategist who is a proponent of the Storyworld franchise model must maintain the big-picture thinking and be the visionary who provides the narrative framework that demarcates within it all the disparate specific parts of the franchise moving together strategically: much as a tactical army general strategically playing with tin soldiers would. Transmedia strategists employ framing devices such as storyworld bibles, transmedia diagrams, spreadsheets galore, etc. to this end.

Successful storyworld strategies act as the glue that keeps 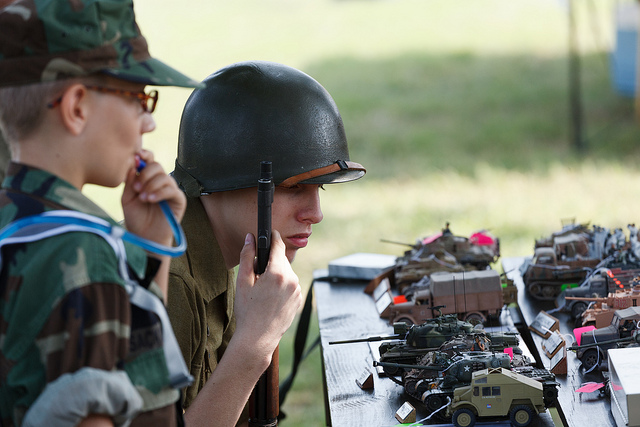 the narrative united and prevents the larger mythological scope of a property from falling apart. At the same time, the Hollywood Storyworld model ultimately maximizes the pervasive reach of intellectually property on as many monetizable (or marketable) platforms as possible, and in this instance becomes synonymous with 360 degree transmedia storytelling/ platform integration. However, most importantly, a successful Storyworld franchise can generate a shitload of money despite the *assumed* financial failure of its tent pole property: a film or TV show positioned as a loss leader or even as an unabashed three hour commercial created to wax the wheels of commerce for monetizable merchandise that may be somewhat easy for profiteers to black market but much harder (and expensive) to pirate than the primary IP. 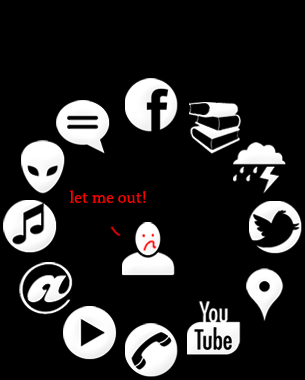 Successful Storyworlds employ content on a plethora of platforms to create narrative haptic bubbles that envelop its respective audiences who willingly embed their suspension of disbelief (to varying degrees) within a 360 integration of technological and “merch” consumpti
on. A Storyworld that focuses too much on technology/franchising considerations and not enough on the user experience will fail to be porous enough for potential audiences to be sucked into the vortex of its seductive immersive spectacle by simply presenting too many barriers of entry; the transmedia experience that does so risks resembling a conglomerate rock launching into the public sphere with a resounding thud as many failed juggernaut transmedia properties have done so in the past.[3] 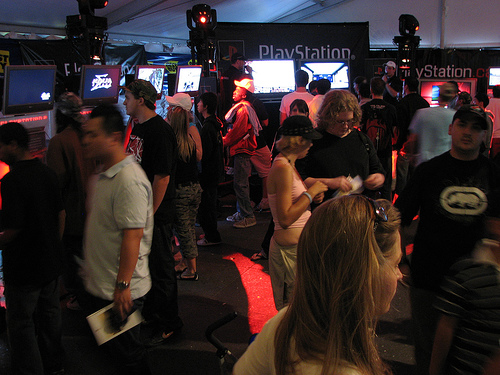 However, it is important to note that the Storyworld haptic bubble demarks the territorial ground of the storyverse in which the people formerly known as the audience are allowed to interact and participate within. A Storyworld contains and confines this audience in an attempt to restrict and control activities within (for various legal reasons in which copyright protection and brand integrity are only several factors). And within today’s technology, this Storyworld haptic bubble tracks the audiences every movement for data analysis that is both quantifiable and measurable, becoming dependent on UGC not for value co-creation (as often is assumed) but for data mining, making the Storyworld model an inverted panopticon where the subject has willingly intruded the eye of the camera to become its iris. In addition, by the very nature of its design, a Storyworld can only expand or contract to responsively reflect the analysis of traffic of its audience moving within.[5] 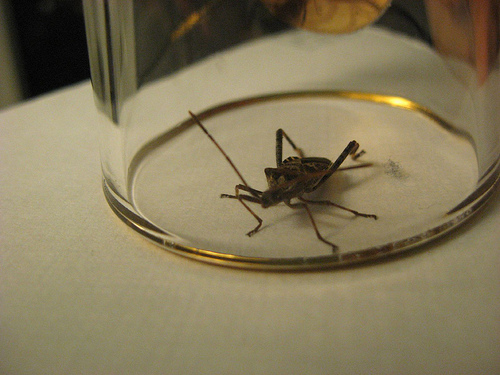 The purpose of this text is not about why Storyworld franchises fail or succeed or to serve as a larger critique of Storyworlds as a model as it pertains to large scope entertainment franchises: particularly in Hollywood, in which the framework is rather successful and useful. Rather, it is to position that “Storyworld” is a false framework and unsustainable model for independent creator-driven audience focused transmedia practice/properties.

Read Part Two: Storyworlds: A Need for a New Model.

[1] Storyworlds is not th0e only transmedia metaphor/model but the one most bandied about, particularly in the realm of entertainment.

[2] I am making the distinction here between the Storyworld Hollywood transmedia/franchise model as opposed to the word storyworld that serves as shorthand for “fictional universe”. Also not to be confused with Scott Walker’s Shared Storyworld sandbox framework.

[3] Although you would never know it by the case studies of them circulating conferences…but that is another essay entirely.

[4] And who is to blame them when the conference itself is called: Storyworld.

[5] It could be argued that reboots conflate this statement, but I would posit a reboot within expanding the Storyworld franchise, not displacing it.