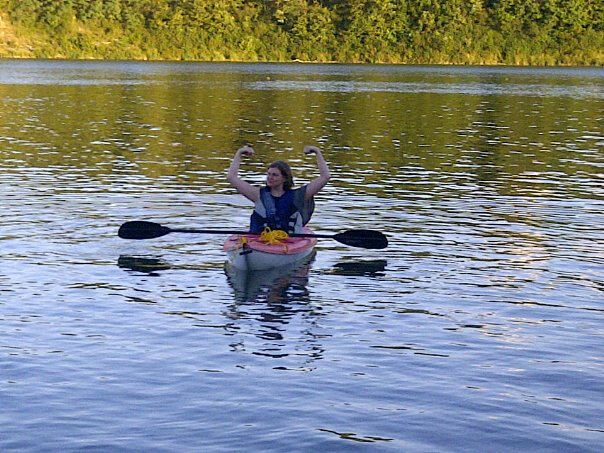 Wow…2012 was pretty epic. Particularly the last half. Here is my highlight reel:

First I started off the year with helping to bring ARGFest-O-Con to Toronto along with Geoff May and the help of a few others, and then acted as Ground Support leader while Geoff was busy pulling of the most epic ARGFest Museum yet! Thanks to the Directing Committee of ARGFest!

One Sheet Created for The Ghostening

In the spring I became part of TEAM US MAPLE smacking down at the First Transmedia Hackathon ever: Storycode’s Hack Beta. Later in the year I also participated in MEIC’S Mobile App Camp and Celebrate the Web’s Web Series Pilot contest in which I art directed on The Ghostening. 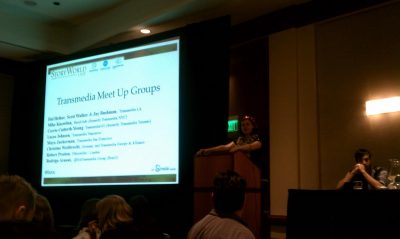 I instigated with several members of the Toronto Web Series Community the newly formed and incorporated non-profit association: The Independent Web Series Creators of Canada, of which I sit on the temporary board. Fuck Yeah! 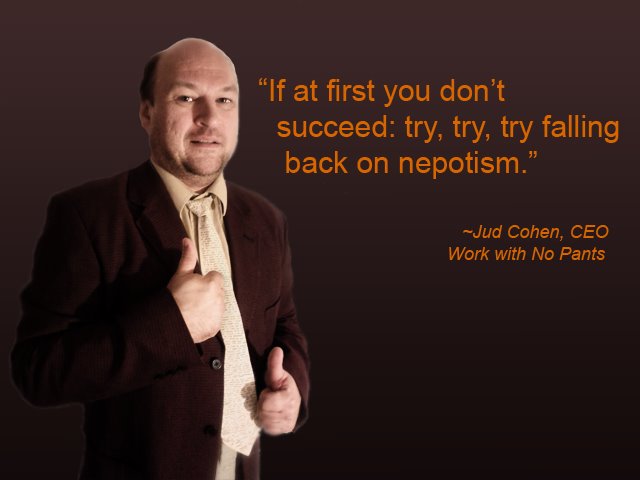 CEO Jud Cohen of Work with No Pants

I created and produced a teeny grass roots Alternate Reality Game: Work With No Pants, in which ARGNet wrote: “embraced the absurdist aesthetic to great effect.” WWNP also has the honoured distinction of bringing Rowan Lambelle out of semi-retirement to write one of her infamous guides.

I spoke at various events, but most notably flew to the West coast and spoke at both Storyworld in Los Angeles and Merging Media in Vancouver where I had MANY EPIC ADVENTURES and… 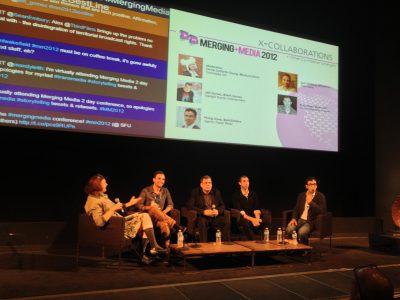 The activities and conversations at Storyworld, particularly Brian Clark’s keynote, helped me see a lot of clarity in my future career/personal path: one of these epiphanies was getting back to my more artistic and creative writing practice. Hence I ended the New Year with my new website devoted to work exclusive of my transmedia practice. To be unveiled soon. 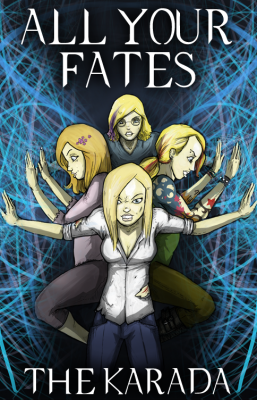 Oh yeah….I wrote 58, 000 words of the first act of the All Your Fates novel in less than two months – ON THE SIDE, which included project managing this prequel to the upcoming The Karada TV Series and the UPCOMING graphic novel series. Very proud of the fact our first act brought in over 83 k reads, with much thanks to my partners Tom Liljeholm and Jim Martin, and special nod to our artist Hugo Arias. Onwards and upwards! 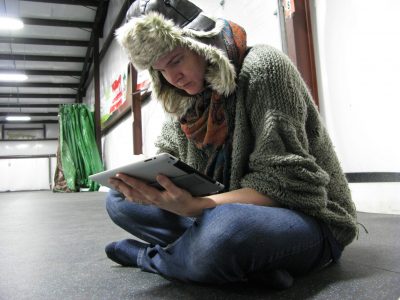 On the Set of Talent Hounds

I became the Transmedia Director for an amazing show for The Pet Network – Talent Hounds, and helping on a few other projects for the incredible Susan Nation of Hop To It Productions.

I wrote a new theoretical model for independent creative transmedia practice that will be unveiled at Transmedia LA/Interactive Ontario LAX mission, which will also kickstart a new website dedicated to the craft and concerns of indie transmedia creators – brought to you by a posse of epic practitioners. To be launched in the spring. 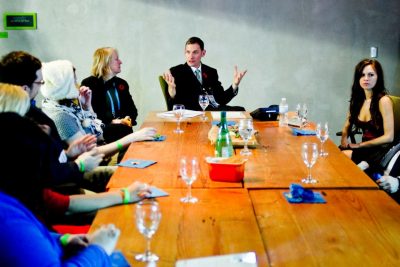 Outside of my own accomplishments, memorable touchstones of the year was getting to be a participant and a volunteer “medic” on The Mission Business’s incredible ground-breaking Zed.TO, hanging out with the most amazing people in transmedia and web series from around the world, and working alongside some incredibly talented creative and passionate community builders. I also had the privilege of backing up a slew of amazing kickstarter/indiegogo projects. Oh, and I also got to be a pirate on Pete Winning! 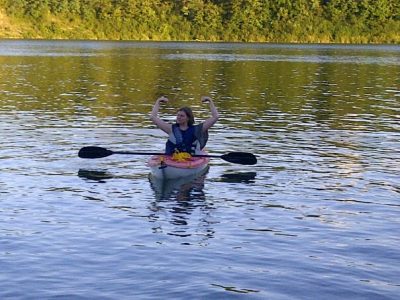 What made all this possible was the incredible and generous support of my family, particularly my partner John Young – a saint among men.

In 2012, I worked too hard, laughed too hard, cried too hard, and wore too many hats — literally and metaphorically. This upcoming year I hope to accomplish less!