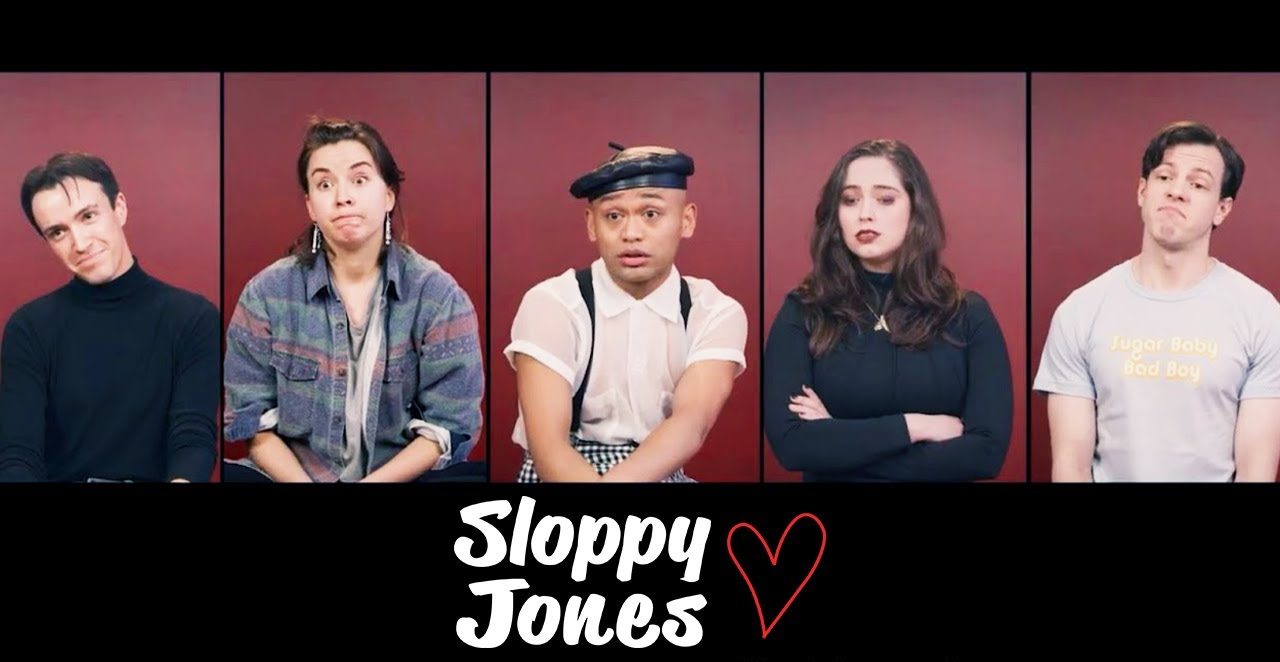 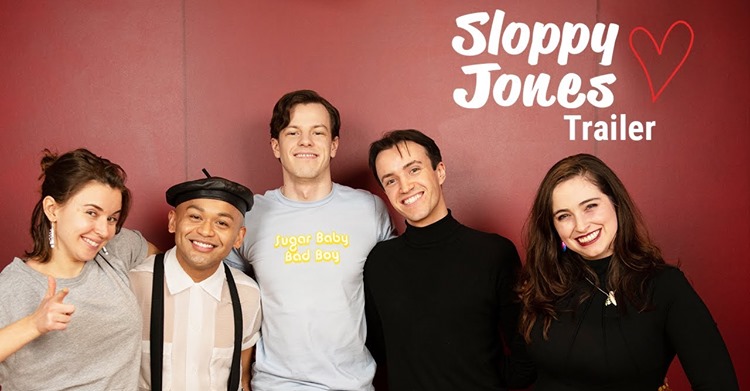 Meet the quirky queer Millennial servers that work at the dingy dive: SLOPPY JONES. Their sleazy boss, Frank, has gone missing, his cougar ex-wife has just shown up out of the blue, and each of the dodgy broke staff is now accused of murder.  Which begs the question: will they still be paid time and a half for staying late for questioning? Do not miss this hilarious new dark comedy web series! 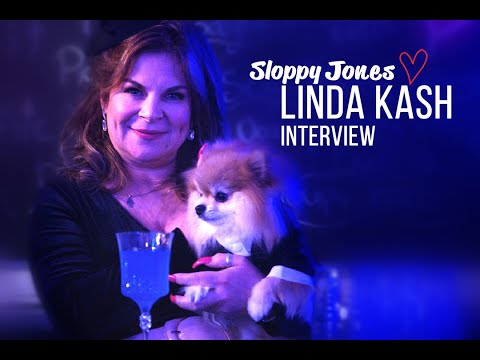 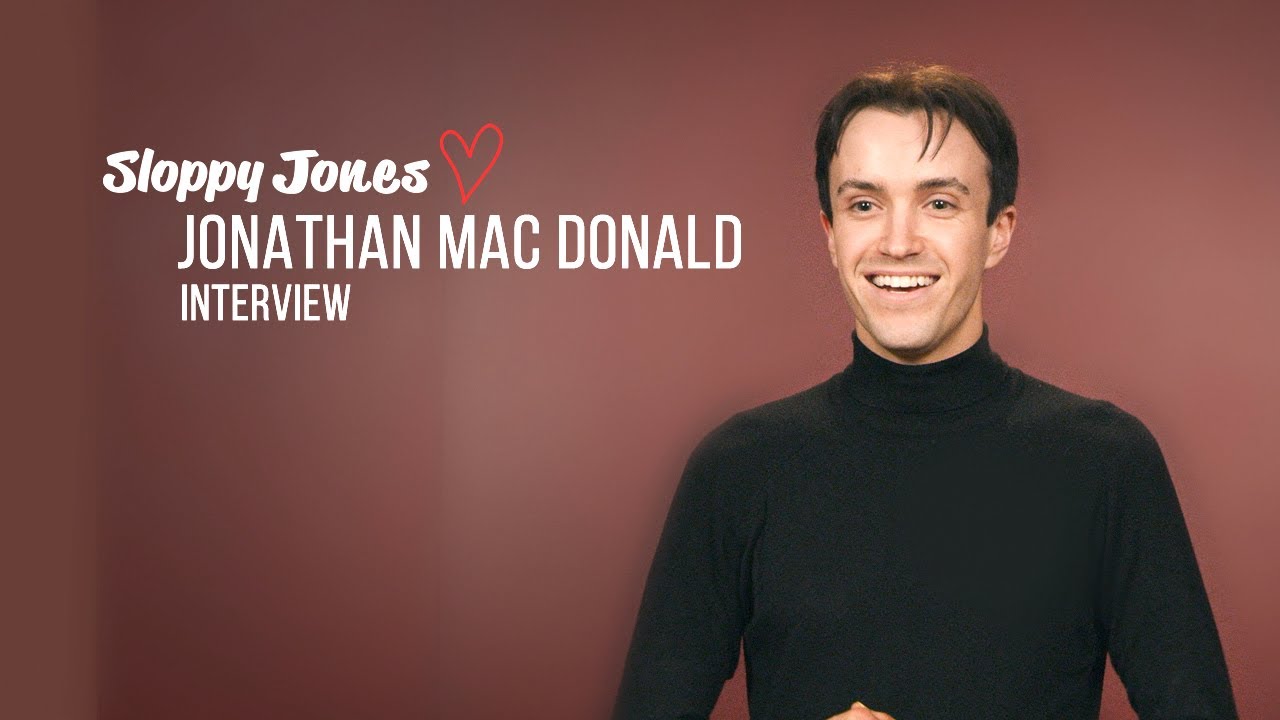 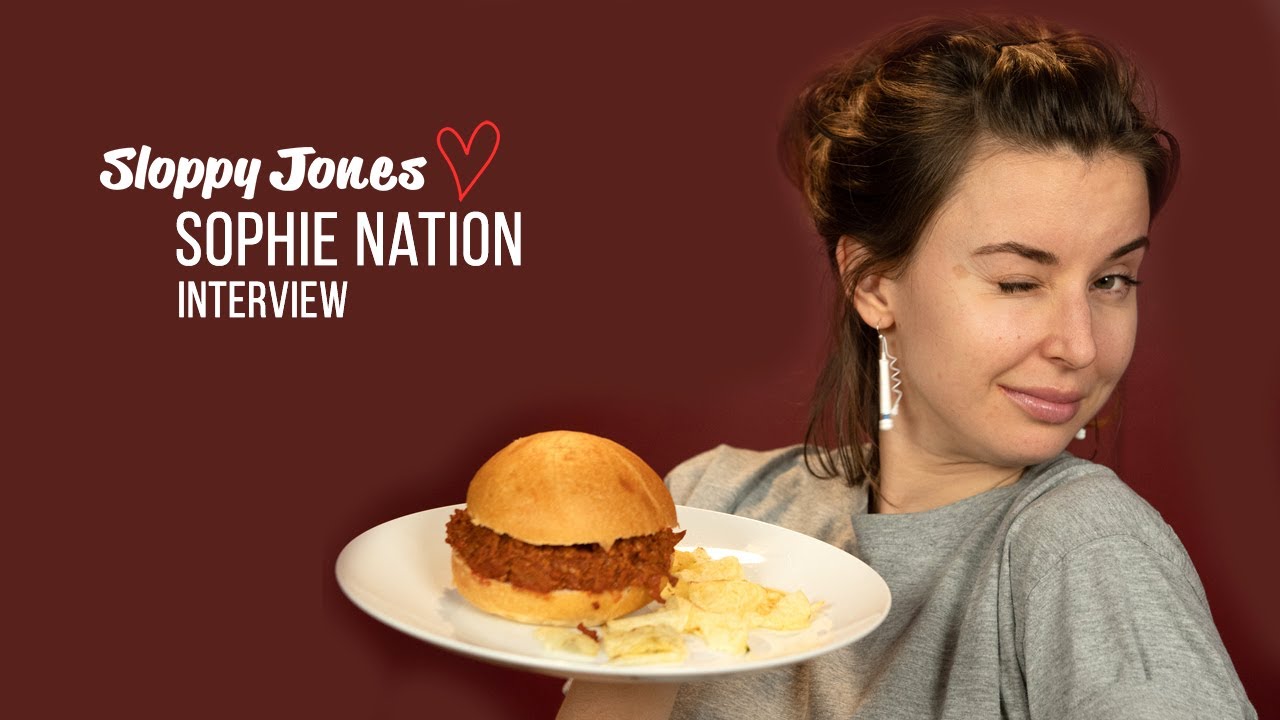 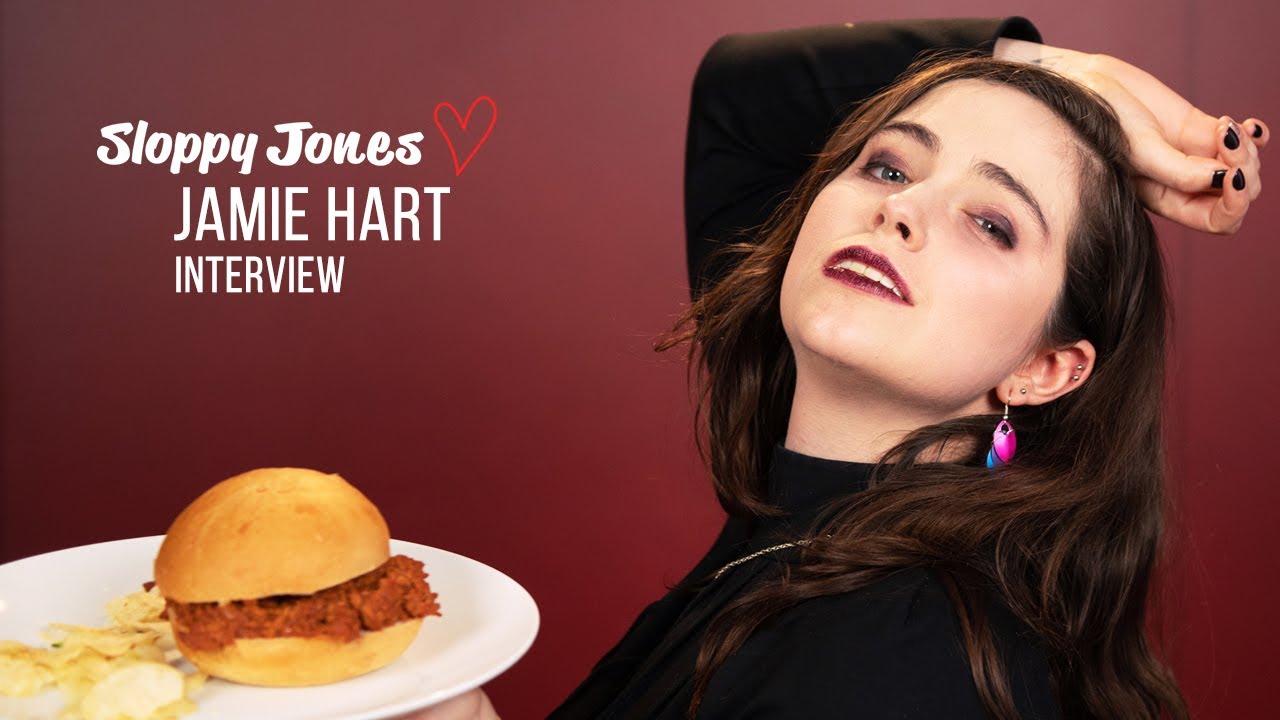 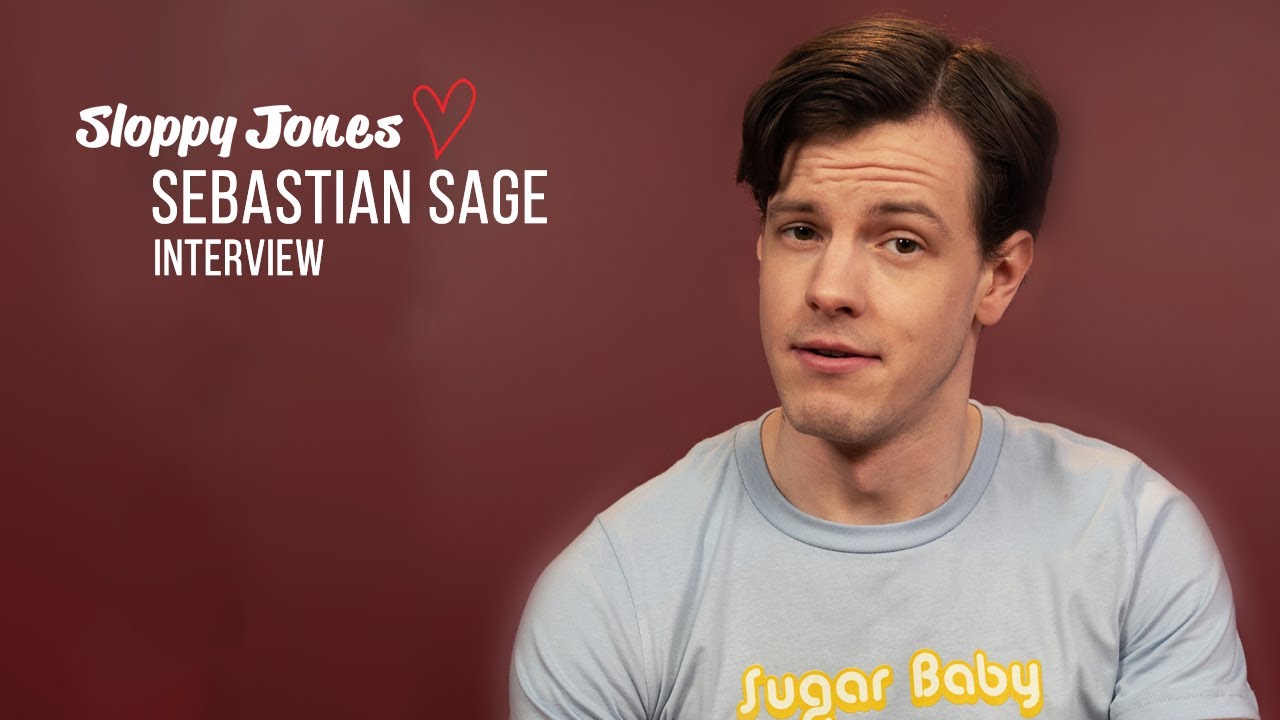 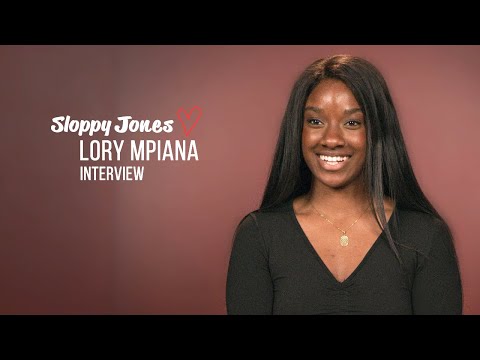