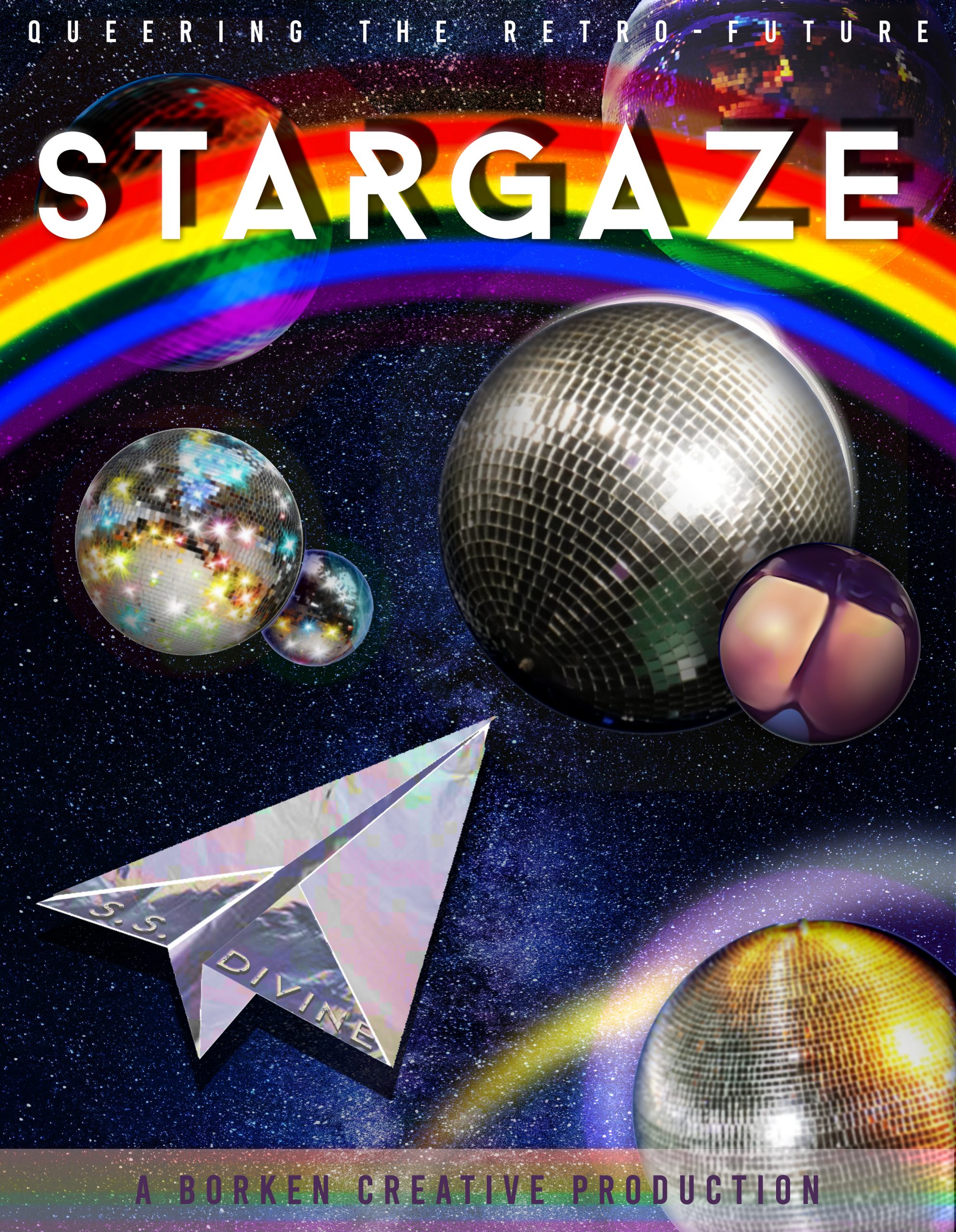 A disparate group of rookie oddballs join an elite squad commissioned to save the Queerverse (from itself)—only to discover the STARGAZE program is a sham make-work initiative designed to keep the crew from rocking the boat by sending them out on a fool’s quest led by two elder queer chaperones who despise each other.

But when the crew responds to a distress call from CHRYSTRAH, a refugee from the planet STIGMITA, along with her boyfriend ‘I am JUST an Ally’ BOBP, queer-infighting, cosmic ransomware, and sentient shag carpeting threaten to tear this newly-formed coalition apart. Can the crew put aside their petty differences to face these existential threats as a united force before it’s too late?

Think: A 2SLGBTQIA+ The Facts Of Life meets The Breakfast Club in space! 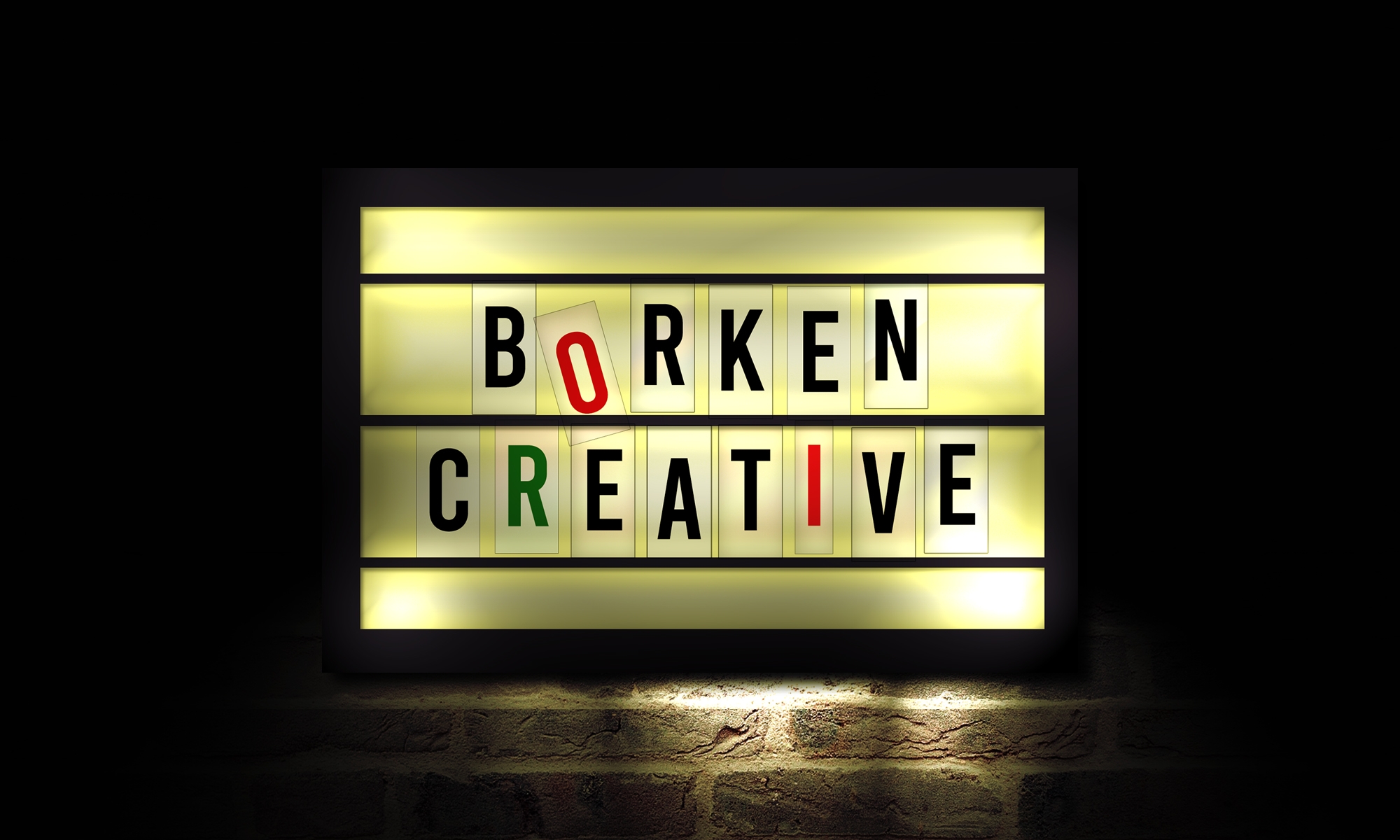 SIX REASONS WHY WE SHOULD ALL GIVE UP ON ❤: A LITSICLE Previous project
SLOPPY JONES Next project
↑