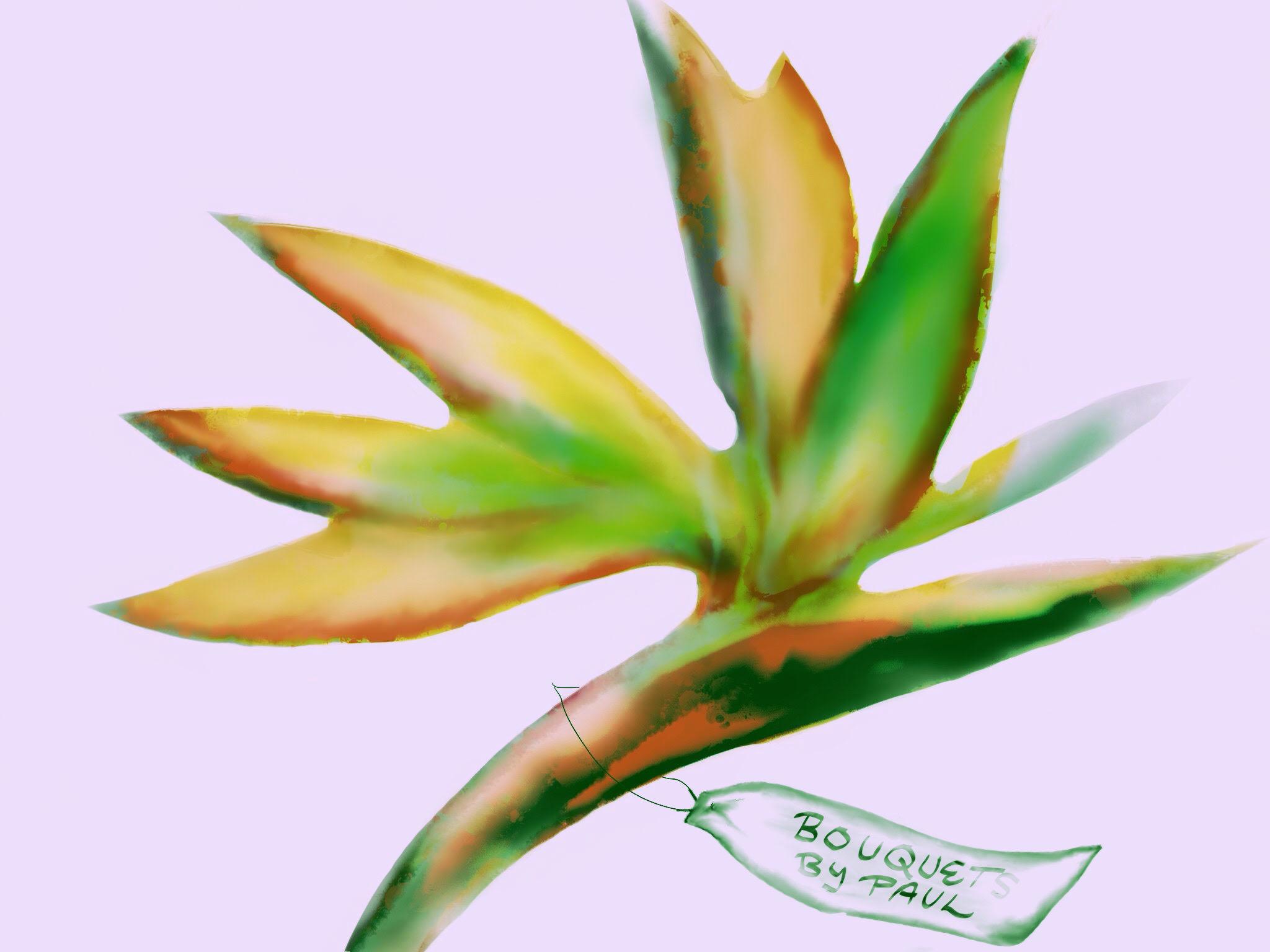 Anna had a morning ritual of writing on small scraps of paper while sitting out on the fire escape outside her bedroom window. Terse sentences, posies, drawn in ink and then released into the wind to bid them adieu. Notes too emo, too Goth (before emo and Goth were styles yet), too Sorrows of Young Werther to share with her friends — other writers, The Post-Modernists, savvy and sophisticated enough to know not to wear their art on their sleeves while they wrote on such heavy topics as the dehumanization of the corporeal subject (and all without affect while doing so).

Little did Anna know, Paul, a florist six blocks down on Delancey, would find the scraps curled up around his stand in between the buckets of hawthorns and peonies. Sensing their worth, he began to add them as luck charms to the bouquets he sold, tying them round stems as twine, and selling people on the romance of found poetry bundled with Valentine and Anniversary date tithings. Word spread, and Paul began to make good money, becoming the envy of all the other florists in the neighborhood so that they too began to write their own poems and attach them by thistles. Only their words never seemed to bring anyone any luck in love, and it would become a sore point of contention when women found out on dates their bouquets hadn’t come from Paul’s on the corner of Vine.

Paul’s lucky streak came to an end, however, when Anna bought her first computer. Floppy disks for some reason didn’t take flight as paper did. Paul lost his competitive edge, and eventually packed up and moved to Florida to live closer to his mother, a taxidermist.

And the neighborhood folk would later reminisce that people no longer fell in love the way they used to back in the summer of 1982.