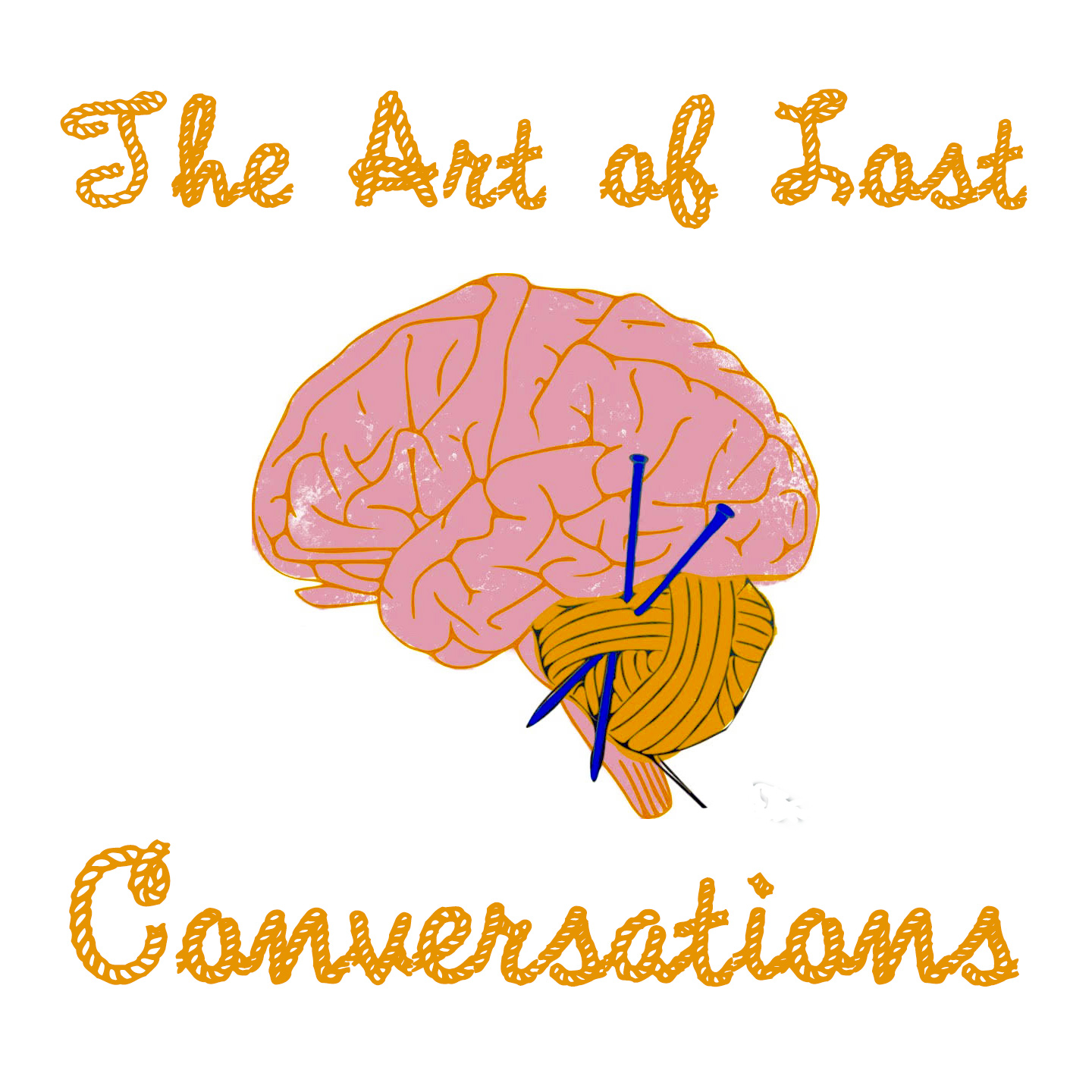 The Art of Lost Conversations

There was much to say, but Melanie had forgotten it all. For she had a particular talent in the Art of Lost Conversations. Like her talent for losing pens, and paperclips, and dates, and names, and faces, and words, and paper hearts, and beats, and sighs, and pebbles, and strings — objects whose whereabouts had all succumbed to the Back of Her Mind, tangling up her sentences in bright yellow yarn and tethering themselves to her brain stem so they couldn’t wayfind their way out again.

Not that string was particularly useful anymore to anyone except in tying round pinky fingers for remembrance. If only Melanie could remember which drawer she had put it in….

So The Much Anticipated Moment of Confessing All the Disquieting Thoughts Pressing Against her Heart never did come to fruition. Even when Joshua was finally in the same room with her all those months later, stationing himself at the far opposite wall, afraid to reveal perhaps a soft vulnerability by drawing closer to her, and why would he? She never gave him any encouragement, and would only ever speak of the weather (which was always wet).

And on it went until the words that went unuttered braided into a long noose that she used to strangle her heart with late at night.

And then he was gone again, leaving the way he had come: without words.

For Joshua had a particular talent for the Art of Lost Conversations too.

Read Story on Lit Up!
Date
February 15, 2018
Category
Fiction, Flash Fiction
Clients
The Way Out — A Recollection of My Life as a Bisexual Jehovah’s Witness Previous project
AN ASTONISHING FANTABULIST: 6 STORIES OF MISDIRECTION YOU WON’T BELIEVE! Next project
↑